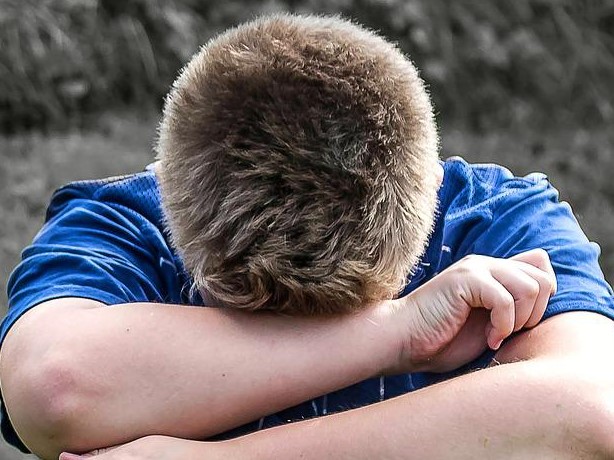 Everything you need to know about School Suspension in 2022

How are we doing with school suspensions in England’s Schools?

The Department for Education (DfE) release the school suspension data every summer for the previous year (so there is always an 11 month lag). But suspensions fell sharply during COVID and they now look to be recovering to pre-pandemic levels. The July 2023 DfE data will show us whether they do return to pre-pandemic levels but, until then, here’s everything you need to know in 10 graphs.

Suspensions increase for every year group up to Year 10.

The increase in suspensions from Y6 to Y7 is especially noticeable and it’s a pattern that is unaffected by COVID.

Why the drop in Y11? It is probably due to a few reasons. For example: Y11s don’t do a full year in school (exams finish at least a month before the end of the school year and some students are on study lave for some of it), pupils focusing on their GCSEs and schools being hesitant about excluding during exams. Another factor may be that some pupils are already not attending school by Y11 (e.g. they’re in Alternative Provision or have been permanently excluded from mainstream).

It’s difficult to know how the pandemic will change things, but the trend is upwards – apart from in special schools.

Yes – of course. They began bouncing back in 20-21 but not quite to pre-pandemic levels (there were still lots of burst bubbles in 20-21 and it’s hard to get excluded when you’re not in school).

Year 7 had the biggest fall in suspensions but it looks to be bouncing back quickly. Year 11 continued to fall for two years running.

Rates in Year 2, 3, 4 fell for the second year running. This might reflect adjustments some schools made for children who had lots of their KS1 learning disrupted.

4. What percent of each ethnic group got suspended each year?

Pupils from Gypsy and Roma backgrounds, and Irish Traveller backgrounds are highest.

If you’re a pupil who doesn’t have SEND, you’re far less likely to pick up a suspension. The most complex SEND (EHC) have the highest rates and those with less complex SEND (SEND Support) aren’t far behind.

Of the suspensions of SEND kids, about half have a prime need of SEMH. But check out how the orange wedge changes from primary to secondary.

6. Are autistic pupils getting suspended more?

The orange wedges tell you all you need to know.

Kids who are FSM are over represented in the figures. Perhaps suspension is a blunt tool for dealing with poverty?

9. Is there a link between deprivation and school suspension?

The DfE uses Income Deprivation affecting Children Index (IDACI) as it’s chosen measure. Here’s the picture for primary and secondary suspensions. Is there a link? Decide for yourself…

In special schools, the link between suspensions and deprivation is less strong.

One factor for the lower rates for the most deprived decile may be fantastic support that many special schools have for their most vulnerable pupils.

Every suspension is a heavy heart for staff, pupils and families.

I don’t have all the answers, but the book When the Adults Change by Paul Dix is a good start. It can improve behaviour and so reduce heavy hearts of suspension.

Your school might also want to use these charts to compare their suspension data. To do this, you may need to combine more than one year of your data (otherwise your school suspension data set might be too small to be meaningful).

Get the School Exclusion Data