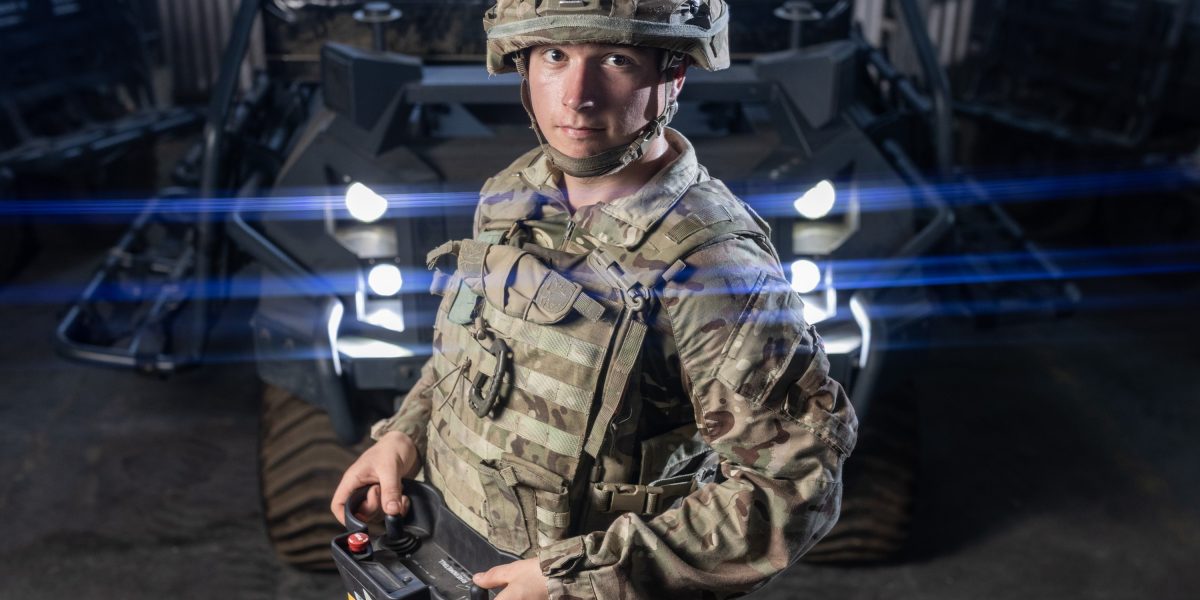 Can someone with ADHD or autism join the armed forces?

Will autism or ADHD prevent you, or your child, from joining up? The answer is not “No”, but the options are narrow: It depends on the impact of the ADHD or autism.

Our armed forces websites have lists of health conditions that can stop or delay you from joining up. They are clear that you can still apply even if you have these conditions – it’s just that you will still need to pass the medical.

Some items on the list are short-term obstacles. For example, you can’t join the army, navy or RAF with severe COVID-19 or if you are pregnant. Other issues can’t be overcome (like the loss of a limb).

As well as the normal selection tests, candidates with ADHD or autism will need to pass the medical assessment. This uses a book called the Joint Service Manual of Medical Fitness. This was updated in 2021.

Our Army, Navy and RAF all use this same book, so the outcome of assessments should be the same for all three services.

The book outlines the military’s view on “hyperkinetic disorders.” This includes ADHD:

…then they may be found medically fit to join. Evidence should be sought to confirm the candidate has been functioning normally for at least a year (e.g. successfully holding down a job, good attendance at school).

The question is does the autism (or Aspergers) disable the person?

The term disable means that the condition has a significant impact on day-to-day living. Some autistic individuals have developed such advanced coping strategies that autism does not have a significant impact. Also, in cases where the autism is mild, it may not disable the person. In both cases, then the person can be found medically fit.

But, unless the autism is mild, or non-disabling, the person will normally be declared unfit.

If there is doubt, a referral is made to the service occupational doctor who might do more detailed assessments. However, they may say that such an assessment isn’t needed because the normal forces selection tasks are such a good way of assessing the autism’s impact.

Is this all legal?

The key law is called the Equality Act (2010). This says that disabled people should be treated equally. However, it has exceptions for our armed forces.

For example, you don’t break the Equality Act if you are safeguarding national security.

Even so, it must be a proportionate way of safeguarding our security. Because autism and ADHD affect people so differently, it would be hard to argue that a blanket ban on ADHD or autism is proportionate.

So, if the forces medically assess a person, they can still reject them based on how the disability affects them. But they shouldn’t reject based on an autism or ADHD diagnosis alone.

The forces guidance changes over time and assessors need to be aware that we may need to send troops anywhere in the world at short notice. Peacekeeping in South Sudan, for example, does not lend itself to the kind of reasonable adjustments that can be made in UK based civilian jobs.

However, as we move towards an age where high-tech warfare plays a bigger role, the skills of neuro-diverse people may become more highly valued.

In the meantime, it is not an automatic “No”, to ADHD and autism. It just depends on the current impact of the disability and, in the case of ADHD especially, whether there are other mental health, drug or alcohol issues.