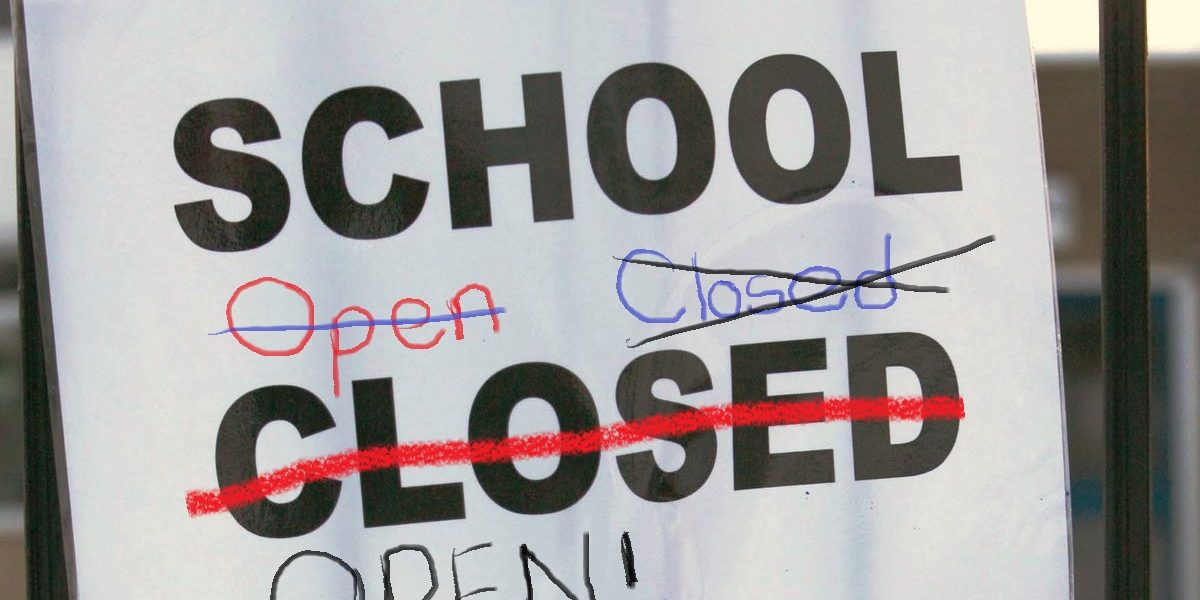 Why does the new coronavirus strain matter to schools?

Five important reasons for this are:

How many new coronavirus cases are there?

What are the infection rates in children?

The infection rates for younger people are much higher than average. This is especially true for secondary school children.

Why does the new strain matter to schools?

London School of Hygiene and Tropical Medicine published a research report on Christmas eve. The report looked at the new virus.

It indicates that the new strain of virus is more easily transmissible and, unless extra measures are put in place, it will not be possible to manage the R number and coronavirus will get out of control.

If coronavirus gets out of control, hospitals can no longer safely manage the number of patients. To help hospitals cope, it’s necessary to control the virus.

The researchers concluded that it is going to be almost impossible to control the new strain with schools open.

Will vaccination solve this?

The modellers also assumed a November-style national lockdown with all schools ‘closed’ for all January (apart from vulnerable children and keyworker’s children). This would mean remote learning for around 90% of pupils.

With schools ‘closed,’ the R rate falls below 1 in all regions. In February, schools fully reopen again. The virus spreads again, including the more transmissible strain. The R rate rises above 1 again in all regions.

A new wave of infections occurs but vaccinating two million people per week has a big impact on the ability of coronavirus to spread.

Yesterday another vaccine was approved. Even so, two million vaccinations per week is an enormous task.

Vaccinations will improve the situation, including by increasing protection for very vulnerable  people, but vaccinating the numbers of people needed is still very steep hill to climb. This means that vaccination isn’t going to fix any problems we have right now.

Can we vaccinate school children first?

No – None of the existing vaccines have been trialled and approved on under 18s. It would be unethical to give them to children at this point.

Can we vaccinate school staff first?

The government were asked about this by MPs. They have repeatedly said that vaccinations will be given on the basis of clinical need. The only exception to this rule is health and care staff. They are being vaccinated now because of their roles in hospitals and care homes.

What if the study is wrong?

The researchers are honest about the study being imperfect – they had to make lots of assumptions to make their predictions. Additionally, the study was written before mass testing in secondary schools was announced.

However, what does remain clear is that decisions may change as we learn more about how the new strain behaves.

What have the government chosen to do?

The government have set out a mixed approach. The following schools will open as planned on 4th January:

The main policy is a focus on delaying secondary school reopening (where infection is highest) and creating a mass school testing regime. There will be a phased return to face-to-face teaching. This will prioritise Year 11 and Year 13 (the government considers these exam years).

Will Y7-10 definitely return to face-to-face learning on the 18th January?

When answering questions from MPs, Gavin Williamson, the Education Secretary, confirmed that Y7-10 would return “shortly after 11th January.”

Unfortunately. he did not go on to say the words “18th January.” This might be an effort to avoid fully committing to an 18th January return to onsite learning for all Y7-10s.

He said that the situation will be kept under review.

Will this be enough?

We don’t know yet.

The government are aiming to manage the situation by delaying secondary reopening and mass-testing. However, independent SAGE scientists have suggested it will not be enough.

Furthermore, based on the London researchers’ modelling, the current actions have a risk that they do not bring the R rate down below one (unless mass-testing has a significant impact on reducing transmission rates).

Our current rates of cases, infection and vaccination; hospital capacity and the new strain mean that it looks like there may still be several bumps in the road ahead. These bumps may continue until May, especially if infection rates rebound when secondary schools fully reopen.

Where can I get more information?