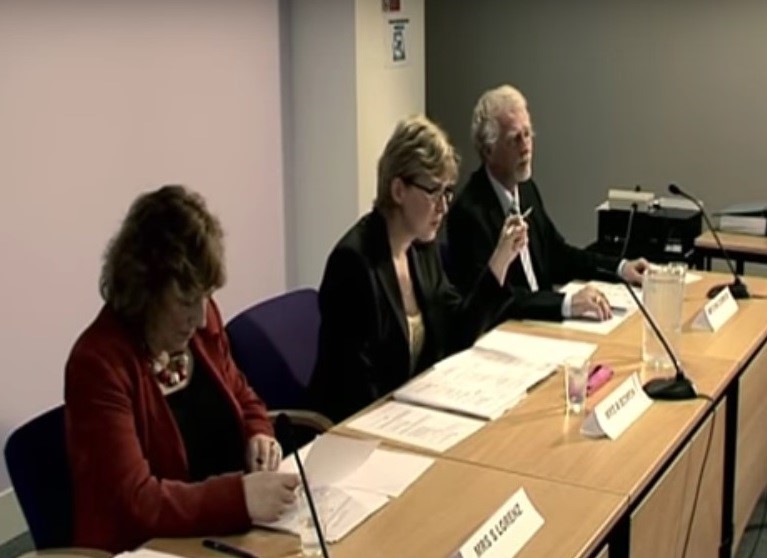 SEND Tribunal: What are the costs of EHCP disagreement?

The benefits of SEND Tribunals are clear to parents: A chance to appeal for more than is on offer for your child.

Before either side goes into a SEND tribunal, it’s helpful to think about costs.

An Education, Health and Care Plan (EHCP) is a legal document that sets out a child’s special educational needs or disability (SEND) and what will be provided for these needs.

There are rules on how EHCPs are written, what they cover and who should be involved in writing them.

The rules also say that parents can take their local authority to court (the local authority is usually your local council). These special courts are called Special Educational Needs and Disability Tribunals (SENDIST) and are used when parents and local councils can’t agree.

In total, there are 43 types of appeal cases but this includes some very rare issues. The four most common SENDIST appeals are:

Recent gov.uk data (Aug 2020) suggests that about 30% of appeals were about a council refusing to assess a child’s SEND.

Most of the other uncommon types of appeal tackle similar issues about named school or what’s provided in school, but they are coded differently, (e.g. because they also consider what the health service should provide).

What happens at the SEND Tribunal?

At the SEND tribunal, three experts hear views and read evidence from parents and professionals (e.g. a rep from the local council or a head teacher).

The three member panel is normally made up of a legal expert (a judge), an education expert and an expert in health or social care.

Some parents have a lawyer, whilst others represent themselves. There aren’t many places where tribunals are held, so you will typically travel to your nearest big town or city.

SEND Tribunals decisions are legally binding. However, one complication with tribunals is that they have a risk that everyone loses in some way. This includes parents, even though most decisions go in favour of parents.

The cost of a SENDIST tribunal might be measured in money. The cost to Her Majesty’s Court & Tribunal Service is over £2000 per child. This pays for preparation, administration and the hearing day itself.

Then there’s the cost to the parties attending the SENDIST tribunal. For example, there’s parents paying legal fees or the cost of local authority staff time. Costs can soar to many thousands of pounds for each side. The Department for Education commissioned research in 2017 that indicated that costs for local authorities varied from £3,500 to £11,000.

Parents should not be put off by financial costs. Parents can represent themselves and this costs nothing.

How much does it cost parents who pay for lawyers?

Some parents pay over twenty thousand pounds and take debt to pay for it. A chunk of this cost is lawyers, but it often also includes paying for private SEND assessments to give parents more evidence.

Some parents can get legal aid to help prepare the case.

The very high parent win-rate suggests that many parents win appeals without lawyers. Either way, tribunal costs are more than just money.

Alongside financial costs, the real costs can be emotional. Tribunals treat parties with respect, but the experience of going to court can still be very stressful.

For both sides, the stakes are high. With high stakes, often there’s pressure, which can affect the wellbeing of those involved. Parents are likely to have made a large emotional investment in the run up to the case. Emotionally, they’ve a lot to lose.

Even if the parent ‘wins’, the fact that they felt that they had to take their council to court means that this can be somewhat a hollow victory. They can never regain the time and emotional outlay that they invested over the past months.

The same applies for the professionals. If the council wins, the fact that the case could not be resolved without a SEND tribunal means that it is a hollow victory. They can never regain the time and emotional outlay that they have invested over the preceding months.

For losing parties, this can take some time to come to terms with. They may go through emotions described in the Kubler-Ross change curve:

As adults focus on the disagreement, they can be distracted from doing things that would make life better for the child now. Time and energy that could be spent working together is diverted towards a legal fight.

During the run up to the tribunal, many children still make progress. But we might ask how much extra progress they would have made if adults didn’t have the distractions of a SENDIST case. This can include times when:

From lodging an appeal to a hearing typically takes 12 weeks. This can be shorter for emergency cases (for example, secondary school transfer). However, beforehand there may have been weeks or months of trying to resolve the disagreement without the need to go to court. This is time that a child can never get back.

The costs of a SEND tribunal are not just measured in money. They can also include the emotional costs, time cost and educational costs.

Recognising these costs doesn’t mean that a parent shouldn’t take their case to the SEND Tribunal – lots do and most ‘win’, but it does recognise burdens that many parties can face when preparing for and attending a SEND tribunal.

It is also true that, although one party ‘wins,’ when parties face each other in court, everyone loses in some way.